I used to learn a lot of programming languages for fun. When I found someone recommends a language online, I would check out the tutorials and blogs, and learn basic syntax of the language for a few days. But eventually the initial curiosity wore off and I would move on to something new and shiny.

Yes, I am one of those people who do a lot of tutorial and online courses but never create anything. I hate myself for this and decided to do something about it. 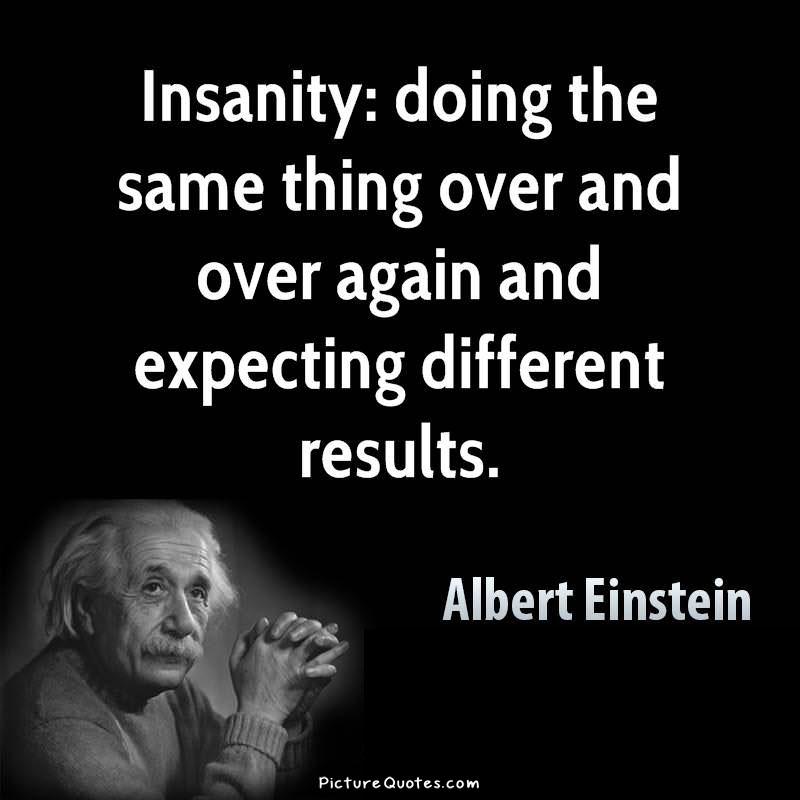 So I am starting this experiment to create 100 web applications in Angular.io. They are not necessarily going to be good apps. They may be shitty and useless. I don’t care. What I want to know is can I make this hundred times no matter what?

As a first project, I am creating a time-honored tradition of creating a hello world app. The functional specifications are as followed:

The official guide from the Angular website has enough information to accomplish the task. For deployment, I use firebase, which provides a super easy deployment and hosting.

So here it is, my first Angular app, live!